A founding editor and writer for Ms. Magazine, Pogrebin is also the author of eleven books, nine nonfiction and two novels, including, most recently, How to Be a Friend to a Friend Who's Sick, part memoir, part guidebook, and Single Jewish Male Seeking Soul Mate, a novel.  She is currently at work on her 12th book, Shanda: A Memoir of Shame and Secrecy. Among her other titles are Getting Over Getting Older, and Deborah, Golda, and Me: Being Female and Jewish in America, as well as her acclaimed first novel, Three Daughters, and the pre-feminist classic, How to Make it in a Man's World. Pogrebin is also the editor of the anthology, Stories for Free Children, and was consulting editor on Free to Be, You and Me, Marlo Thomas’ ground-breaking children's book, record and television special. (Click "BOOKS" tab for more information about each title.)

A leader in many social justice causes, she served two terms as President of The Authors Guild, a national organization dedicated to the protection of writers’ copyright and contract rights; and two terms as Chair of the Board of Americans for Peace Now, an advocacy organization working to promote a negotiated solution to the Israeli-Palestinian conflict.

Letty Cottin Pogrebin’s devotion to advancing inter-group harmony inspired her participation in a longstanding Black-Jewish dialogue group, as well as in a number of Jewish-Palestinian dialogue groups, one of which is still ongoing after 10 years. She was also a founder of the National Women’s Political Caucus; the Ms. Foundation for Women; the UJA-Federation Task Force on Women; and the International Center for Peace in the Middle East.

She currently serves on the boards of Americans for Peace Now, the Free to Be Foundation, the Harvard Divinity School Women Studies in Religion Program, the Brandeis University Women's and Gender Studies Program, and The Authors Guild (ex offico). Her honors include a Yale University Poynter Fellowship in Journalism; an Emmy Award for Free to Be You and Me; inclusion in Who’s Who in America; and dozens of awards and commendations from a variety of NGOs, civic organizations and religious and educational institutions. She is a 2018 inductee in the Manhattan Jewish Hall of Fame.

Letty Cottin Pogrebin is a graduate of Brandeis University. She lives in New York. 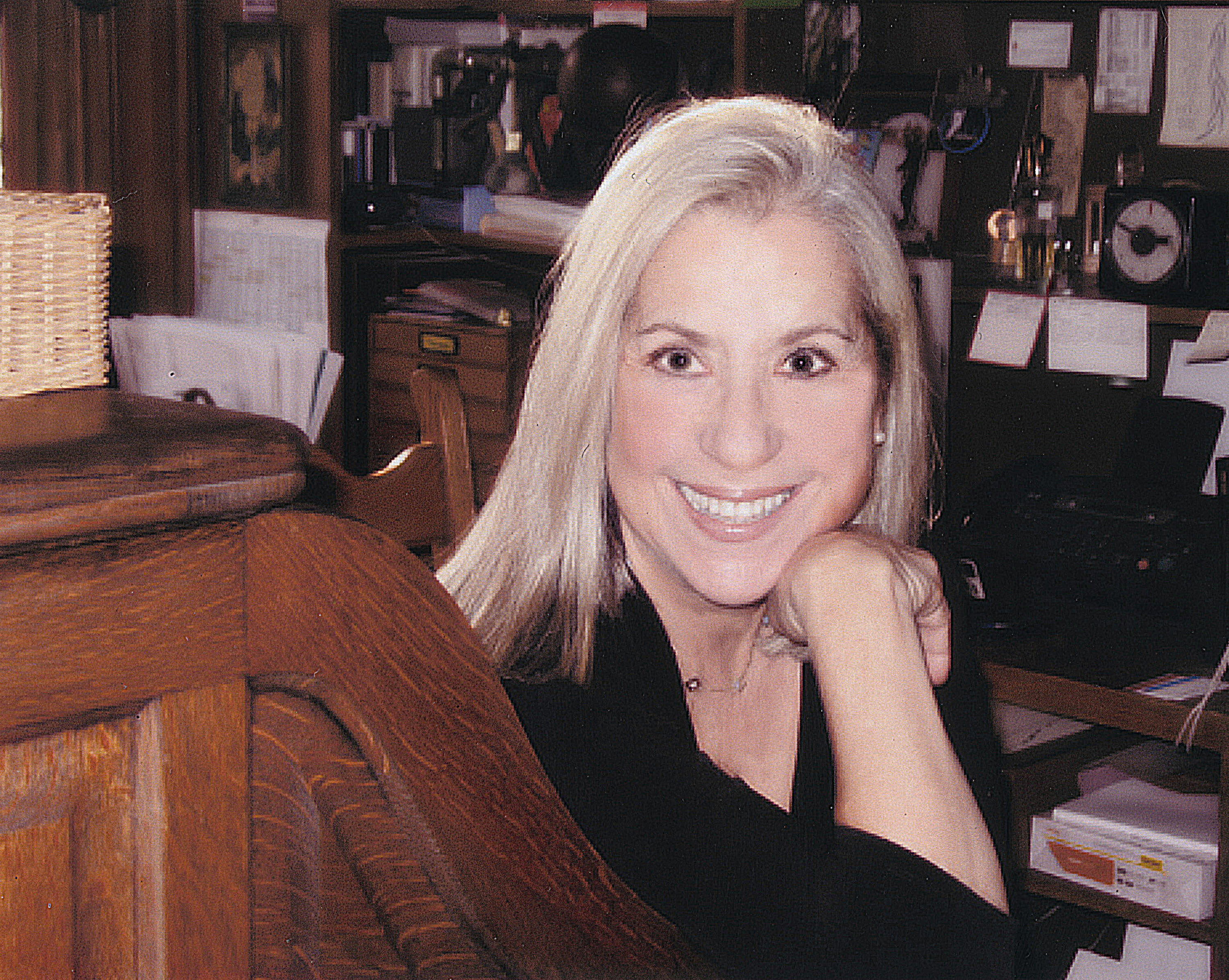